The Dystopia Of Progressivism 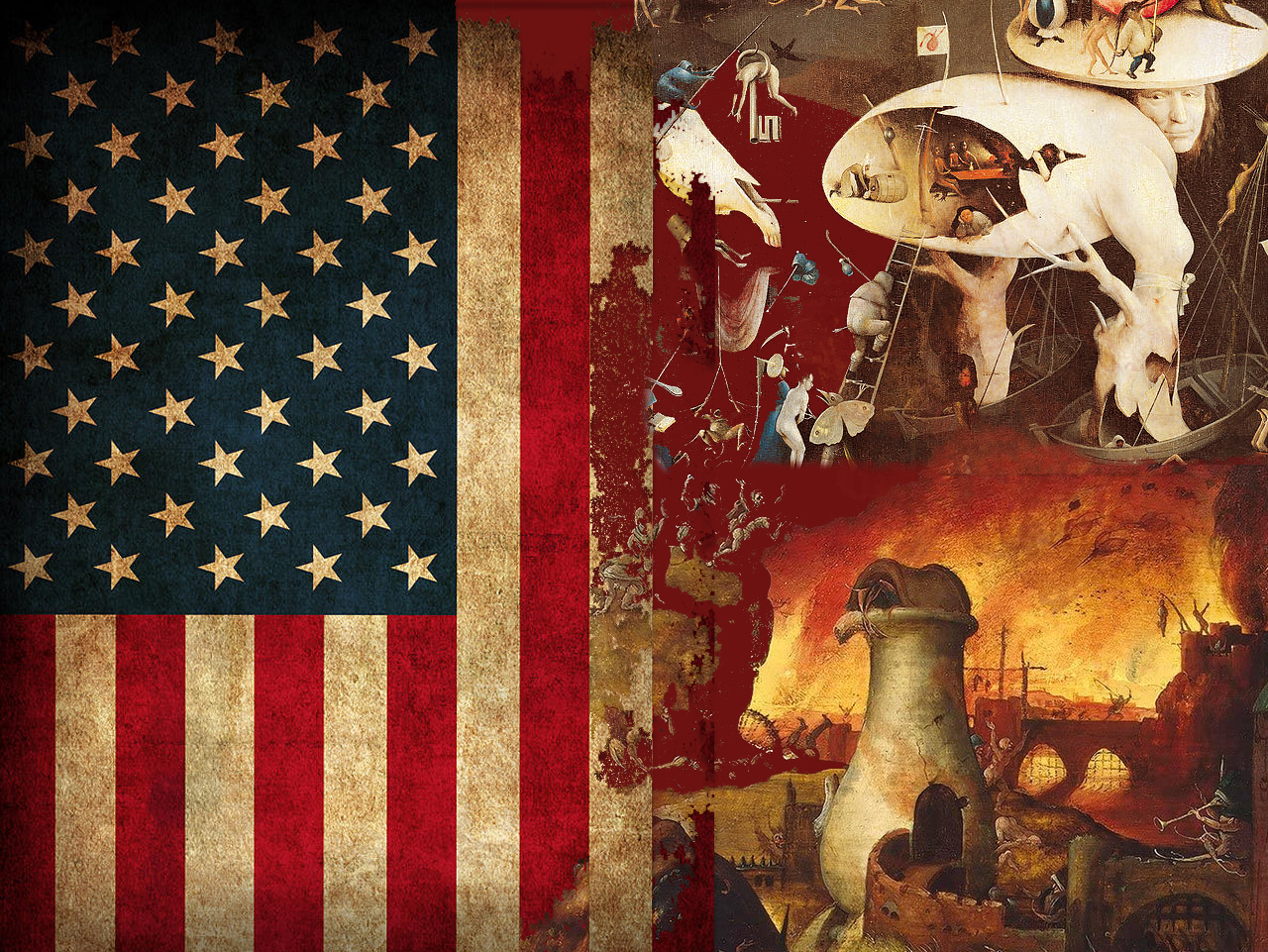 America is becoming unhinged. Who should we blame? One immediate candidate is the progressive wing of the Democrat Party, which now controls the beltway bureaucracy, the White House, most of Congress, and the mayors and councils of our urban ghettos.

“When I use a word,” Humpty Dumpty said, in Alice Through the Looking Glass, “it means just what I choose it to mean—neither more nor less.” So liberals now call themselves “progressives.” The term ‘progressive’ stems from the word ‘progress,’ and progress connotes change. “A little change never hurt,” said R.P. McMurphy in One Flew Over the Cuckoo’s Nest.

Well, yes it can; and a lot of change can hurt irreparably. Ask Humpty Dumpty.

Consider two catastrophic events of the 20th century—the Bolshevik Revolution, which created the Union of Soviet Socialist Republics, and the rise of Adolf Hitler, who formed the National Socialist German Workers Party. Both were socialist, both promised change, both were ‘progressive,’ and both did incalculable harm to their people and their neighbors.

Closer to home, the socialist ‘utopias’ of Cuba and Venezuela belie the claim that change necessarily means progress. George Orwell prophetically described them in Animal Farm and 1984.

And now the progressives want to change America by opening borders, defunding police, emptying jails, increasing debt, suppressing speech, and revising history. Already, too many potential Democrats are crossing the border, irrespective of COVID, trafficking and, the fentanyl accompanying them. But Cubans, unlike Central Americans, are not welcome since they tend to vote Republican. Our cities burn and innocent citizens are shot, but the police who serve and protect must be demonized and jails emptied, because disorder is preferable to order whose maintenance is the first duty of sound government.

Suppressing speech is not progress. Yet Leftists routinely defame their opponents as ‘racist,’ ‘sexist,’ ‘misogynistic,’ ‘homophobic,’ ‘xenophobic,’ ‘fascist,’ or ‘deplorable,’ using demagoguery reminiscent of Senator Joseph McCarthy to drown out speech with which they disagree.

The founders of our Republic believed that the most precious rights should be enshrined in the First Amendment -- freedom of speech, freedom of the press, freedom of faith -- but neither the McCarthyites nor Antifa have much sympathy for the First Amendment. Wherever Communists have attained power, they imprison and torture counter-revolutionaries or sentence them to Gulags for re-education. Autocrats abhor free speech.

The winds of political correctness in corporate America and professional sports have fanned the flames of intolerance. The Left insists on blaming history -- specifically, one race, one gender, one lineage as if the child is guilty of the father’s (and forefathers’) sins. It jettisons Martin Luther King’s dream that one day our children will “live in a nation where they will not be judged by the color of their skin, but by the content of their character.” We must atone not for what we have done, but for who we are, declaring as myth the characterization by Kennedy and Reagan that America is a shining city on a hill. Perhaps there never was such a city on a hill -- only an aspiration that one day, with hard work and goodwill, there might be, a beacon of hope for those deprived of liberty in benighted countries.

And so, we pull down our statutes, behavior that is little different from ISIS, which destroyed the statues of Palmyra, or the Taliban, which dynamited the Buddhas at Bamiyan. Whether the targets are symbolic (Aunt Jemima, Uncle Ben) or emblematic (Mark Twain, Dr. Seuss, Christopher Columbus, or Theodore Roosevelt) the motive of intolerance is the same. Our flag is burned, our businesses looted, our cities torched, our National Anthem politicized, our police demonized, and our neighbors ostracized because, as Gulliver learned, they open their eggs at the wrong end.

Why would Vladimir Putin try to divide America when the media does it for him? One wonders whether CNN, MSNBC, the New York Times, and other mainstream media outlets have jettisoned objective journalism in favor of propaganda. If the culprits hew to the left, in the media narrative riots, looting, and arson become “peaceful protests. Social media, ruled by leftist elites, subdue and restrict conservative voices while amplifying liberal ones.

Unlike conservatives, who believe in equality of opportunity in a capitalist economy, liberals believe in equality of outcomes in a socialist economy, with government technocrats choosing winners and losers. Unfortunately, focusing on outcomes blinds us to opportunities. Free markets reward those who innovate, irrespective of race, gender, or religion.

But the Left insists on dividing America into white and non-white, rich and poor, urban and rural, bourgeois and proletariat, oppressed and oppressor, and winners and losers. Leftists speak of “white privilege,” “systemic racism,” and “Jim Crow,” forgetting that it was Democrat leaders who mismanaged their cities and failed to deliver the Arcadia. Believing that black and white, male and female, and rich and poor are irreconcilable opposites, they nurture in our children feelings of guilt and shame, not hope and optimism.

There is no progress in division; only scapegoating. Candidate Biden promised to unite America. President Biden divides it.

Let us hope for all our sakes that America, unlike Humpty Dumpty, can be put back together again.

Vaughn Cordle, CFA, is the founder of Lonosphere Capital LLC