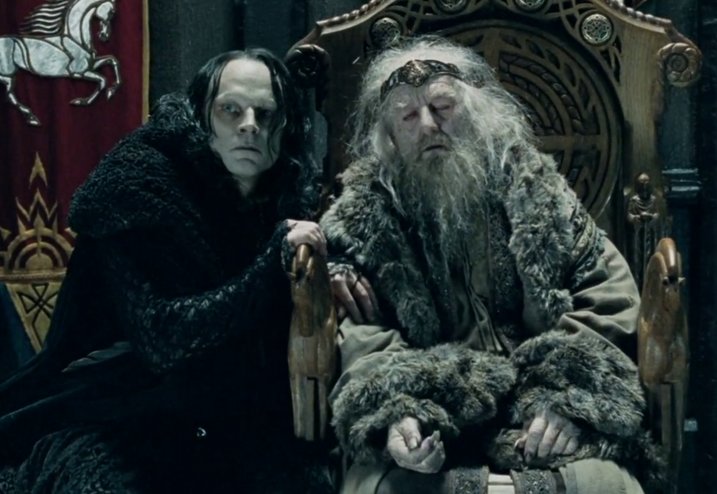 Lets round everything out. Ready?

But wait, this is where it gets interesting.

The average citizen in the United States, who has failed to pay their taxes, owes how much?

The average household income in the United States is $70k. That means that they owe roughly 24% in taxes each year. So in order for each American household to owe that much in back taxes, they would at least have to owe 4.25 years of unpaid taxes.

Now we are talking about households earning over $1m a year and businesses that take in more than a million dollars a year in revenue. There needs to be about 10m businesses in the USA that have a yearly revenue of $1m or more.

That's one 10th of all American households and one third of all businesses in the United States that Biden's handlers are accusing of owing money to the IRS. All of whom are making over $1m a year.

How many American households actually make over a million a year?

As it turns out, they know! About 350,000 households earn over a million a year.

How many American businesses earn over a million dollars a year?

As it turns out, they know! About 2.5 million businesses earn over a million a year.

Now you know why they want to see all transactions over $600! Because they ARENT going after just the wealthy! 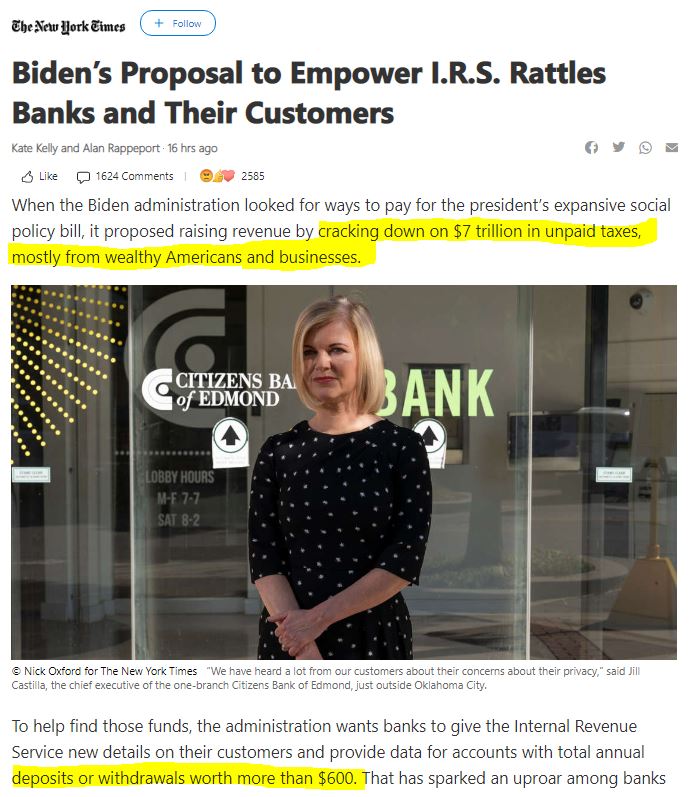