Fidelity: The Numbers don’t Add Up
Whereas, the WisVote database reflects 7.1 million registered voters in a state with a population of 5.8 million and a voting age population of 4.5 million, and the WisVote database is riddled with incomplete and misrepresented data, including thousands of voters with the same phone numbers, addresses, and faulty zip codes, all of which reflects gross negligence in maintaining the database... 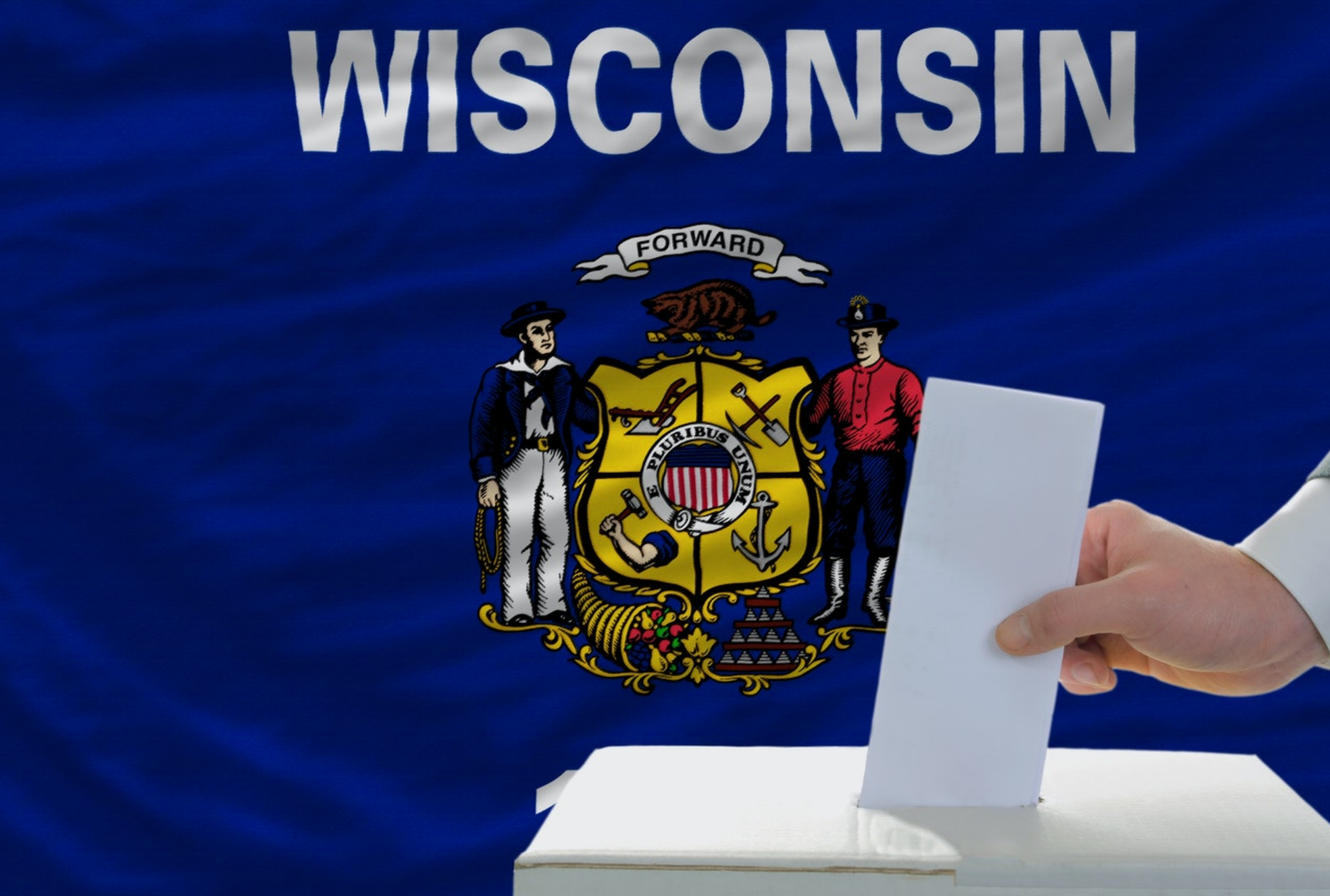 In the winter of December 2019, the first case of COVID-19 was reported on our shores - Washington State. From January 2020 to February 2020, Democrats went out of their way to call President Trump an alarmist for wanting to isolate the population for possible international travelers who might be infected. President Trump was immediately branded a xenophobe and both Chuck Schumer and Nancy Pelosi when out of their way to visit Chinese business districts in New York City and San Fransisco to show that there's nothing to be afraid of here!

While they were "celebrating" their Chinese constituents, the virus was already starting to spread. By March of 2020, the Democrats reversed themselves and began to blame Donald Trump for the spikes in infections and the number of deaths that were reported being caused by the "pandemic".

In the meantime, this became a great excuse to promote the Democrat nominee for President, Joe Biden, from the comfort of his own home. Now the Democrats had an excuse for why Biden wasn't appearing in public. It was for his safety. Also, the fortunes of the Chinese virus lent to five key states changing their voting laws to accommodate voters, due to the "virus"... Those five key states were Wisconsin, Michigan, Arizona, Nevada and Georgia.

Suddenly and without fan-fair, the most popular President in modern history, had his rallies shut down, his campaign held back, voting laws changed, and his central accomplishments overshadowed by a virus that was "clearly his fault". Everything about 2020 that was a catastrophe for the Nation, helped Democrats win elections in all 50 states.

However, the results of the election left many questions in the minds of Americans. The principal question being "How could Joe Biden win the national vote and the electoral college by such a wide margin?"

- Donald Trump could easily pull 50,000 people into a rally, pandemic or not.

- Trump was President during a very prosperous economic time, before COVID.

- Joe Biden was not polling well against other candidates in the Democratic Primaries.

- Kamala Harris didn't even make it past the first few Democratic Primaries, capturing less than 1% of the vote.

- When Joe Biden did make public appearances, the Democrats were hard-pressed to have 500 people show up, much less 5,000 or 50,000. I remember one rally where they filled a parking lot with 300 cars, who beeped their horns in approval to what the Democrat Nominee managed to fumble through.

- Joe Biden's approval numbers went from "eighty-one million" voters wanting him to be President in November of 2020 to less than a 1/3 of Voters and less than 1/2 of Democrats approving of his leadership, in January of 2022.

Which begs the real question, was America so in love with the idea of getting rid of Donald Trump that they embraced the "anyone else will do" candidate?

Did the Democrats cheat in swing states to tip the scales? Seeing that the party was so willing to lie on so many other fronts; seeing that their nominee is a proven liar and political insider; seeing that there are so many arguments to contradict the election outcome; one might tend to believe there was some cheating that went on.

In fact, one of the more glaring examples of "cheating" would be that a swing state would pull their electors from the candidate who "won". Which is exactly what the traditionally Blue State of Wisconsin did, this month! (Jan. 2022)

"Whereas, the WisVote database reflects 7.1 million registered voters in a state with a population of 5.8 million and a voting age population of 4.5 million, and the WisVote database is riddled with incomplete and misrepresented data, including thousands of voters with the same phone numbers, addresses, and faulty zip codes, all of which reflects gross negligence in maintaining the database..." Wisconsin Legislature: AJR120: Joint Resolution Text

"Resolved, That the Wisconsin Legislature, pursuant to its authority under Article II, Section 1, Clause 2 of the U.S. Constitution and 3 U.S.C. § 2, and consistent with guidance provided by the Constitutional Counsel Group in a memorandum dated December 30, 2021, acknowledges that illegality took place in conducting the 2020 general election and reclaims Wisconsin's 10 fraudulent electoral ballots cast
for Joseph R. Biden and Kamala Harris..."

Read the entire resolution. It's quite telling. The UNANIMOUS vote to uphold this resolution should shake things up a bit. However, it's clear to me that if Democrats cheated in Wisconsin, then the other swing States certainly deserve closer scrutiny.