Open Letter to the FBI
To the Honest Men and Women of the FBI. Thank you for your service to this country. 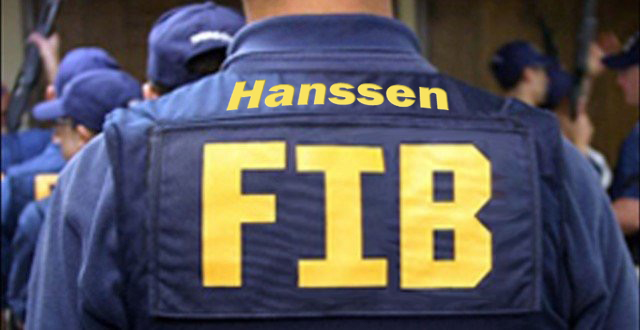 Dear Honorable People of the FBI,

First of all, thank you for your service to this country. I respect you.

Next, I want you to read about and hear from one of your own: 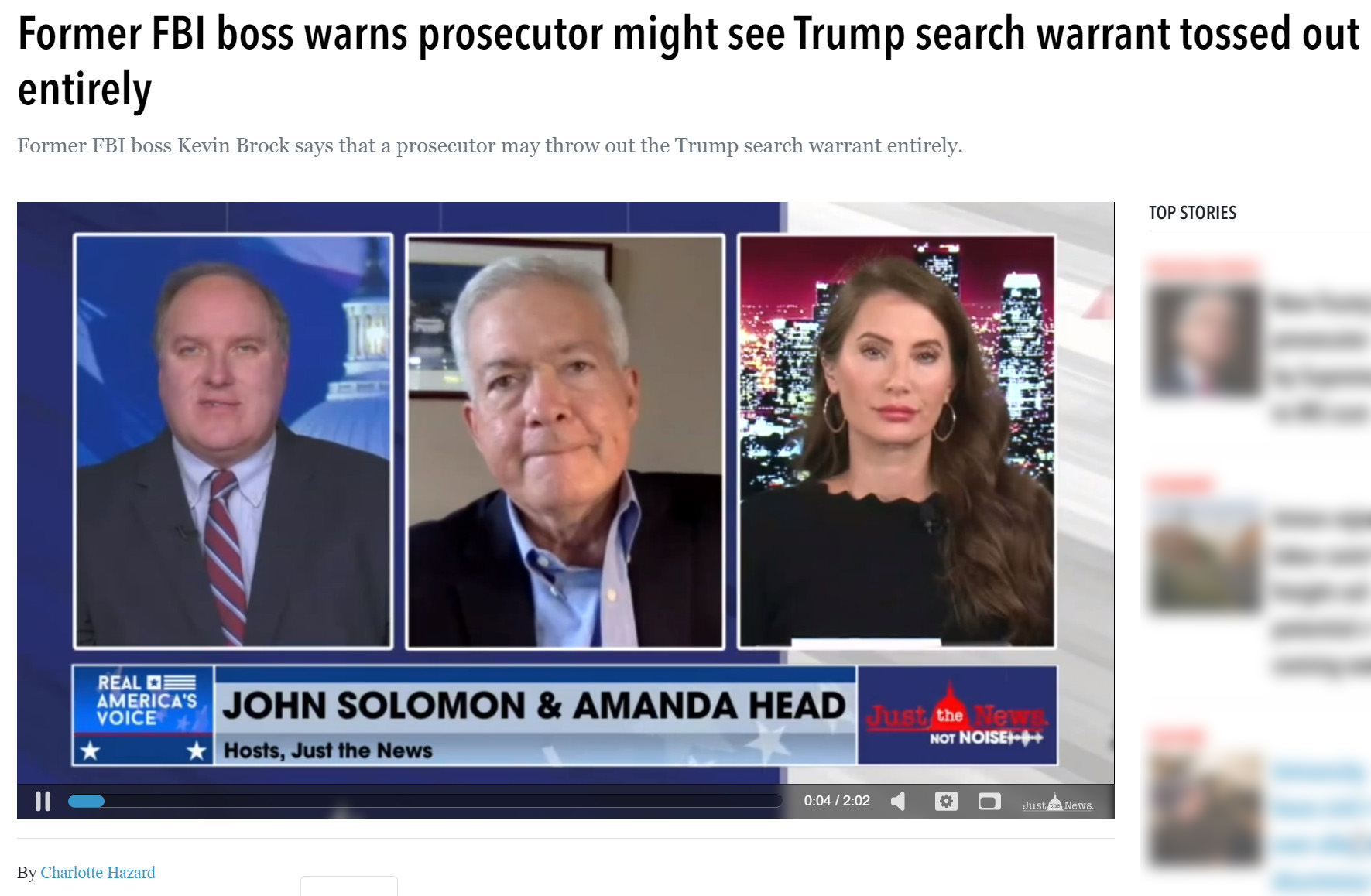 "The Government collected more documents than the search warrant specified. That of course is concerning from a Constitutional Perspective."

"There is a concern that the search warrant was overly broad, from the get go."

Is it me? Or does an FBI raid on the Former President's home, just prior to a National Election, seem to be a sign of some pretty shady decision making at the SES Levels of the FBI?

The reason why I am writing this letter is that some say that Sen. Grassley's claim that the FBI is institutionally corrupt, is irresponsible and ludicrous. Some are calling for complete dismantling the FBI and re-thinking the roll of a Federal investigative agencey. How does an FBI keep from being weaponized, when there are so many willing people to do it?

My wife and I both worked in Government, Law Enforcement and Security. We are both near retirement and we are both "fact checkers" by trade.

I served in the US Air Force and the US Army as Security and Law Enforcement. I also worked in the civilian security industry, running the day to day operations of an International Security Trade Organization. I reported to and worked with people at the highest levels of our industry. I even, for a short time, got to work with the US Army's counterpart to what Director Brock did at the FBI.

Both my wife and I held, at various points in our careers, a TS and S-DoD-PRP, security clearances.

I know what it's like to serve! I know the presures of getting it right vs getting it done. Go along to get along. Isn't that what they say?

I appreciate the nature of the work you do. It's important stuff. I get the whole "war on terror" and "there are some serious bad-guys/gals out there". I get that. There are so MANY security, safety and soverienty conserns out there to keep everyone busy doing what we pay you to do! So why are we posting "FIB" memes and taking "Hanssen" shots at our premire law enforement agency? Why is Dan Bongino, a former FEDERAL AGENT, who clearly has NO axe to grind, calling for the FBI to be disbanded?

This leads me to speak from a unique vantage point. Judging from what I've seen and heard, Chuck Grassley seems to be correct. The FBI seems to be embroiled in more and more public ethical compromises. Myself and many of our fellow citizens are asking ourselves, "Why? What's going on at the FBI?"

(I will be adding to the above list. Trust me.)

Why does it seem like the FBI is only erring on the side of one party, when the perverbial "laptop" is tilling a different story?

If you're right, and Grassley is wrong, why are so many things so broke. Why isn't the rest of the staff taking a stand? What is the reason behind hiring 87,000 IRS employees? Is this all just smoke and mirrors to keep their hands in the till?

Honestly, I don't know any of you from Adam's house cat. We've never met. However, I am desperate to hear from the FBI, to help me understand how I am all wrong.

It is a shame that for the first time in my long life, no one I trust, trusts the FBI. (Miss Gandy would be appalled.)

Lots of Federal Agents have to be totally blind or under threats of some kind, in order for this stuff to fail in favor of ONE SIDE, ALL THE TIME!

Lots of eyes need to be closed. More eyes than exist solely on the 7th Floor.

You don't owe me an explanation. You shouldn't care what I think or believe. However, we both know there's a lot of cops out on the street asking, "Who's side are you on?"

Maybe Grassley is wrong. Maybe he's just an old curmudgeon with too much history on his mind to think past his own eyes and ears. However, I don't believe Dan Bongino want's to earn his paycheck on the backs of honest agents who love our country and it's constitution, right? Have you listened to him, lately? That didn't come out of the air!
I hope you all collectively do something to help your nation heal. If you need help or just want to talk, please reach out. Would love to help you see more clearly.